This exhibition features American artists who are known for work in many media but have also worked with tapestry. The tapestry medium is ancient and international. It was used in Pharaonic Egypt, mentioned in Homer’s Iliad, and some historians believe that tapestries covered the interior walls of the Parthenon. Tapestry first appeared in China in the Tang Dynasty and was especially popular during the Ming period.

This was also the same time period when tapestries were most coveted by the aristocracy in Europe. They sold for astronomical sums and covered the vast walls of castles and palaces. Although the popularity of the medium waned in subsequent years, it was revived in the 20 th century when artists such as Pablo Picasso, Joan Miro, Salvador Dali, and Alexander Calder made tapestries. Artists whose work is primarily in painting, photography, sculpture, video, etc. are increasingly fascinated with the possibilities of tapestry and have begun to explore the medium in depth.

Donald and Era Farnsworth, whose work is featured in this exhibition with six magnificent work that pair Eastern and Western artistic traditions, have perfected the jacquard process, a system using a series of perforated cards that was first developed in the 19th century, and combined it with sophisticated digital imaging software that enables artists to work with minute details and an almost infinite palette of colors. Once the image is set the final work is woven by traditional artisans in Belgium.

Katheen Goncharov is currently Senior Curator at the Boca Raton Museum of Art. She served as US Commissioner to the 50th Venice Biennale where she curated an exhibition by Fred Wilson at the American pavilion. She has also organized exhibitions internationally in Cairo, Rio de Janeiro, New Delhi, Bologna, and Rome. She was Public Art Curator at the List Visual Art Center at the Massachusetts Institute of Technology where she oversaw the Institute’s Percent-for Art Program; Executive Director of Rutgers University’s Brodsky Center for Innovative Editions artist-in-residence program, and Adjunct Curator of Contemporary Art at the Nasher Museum at Duke University. For fourteen years she Curator of the University Art Collection at The New School in New York City where she built a major art collection and organized public programs for the Vera List Center for Art and Politics. 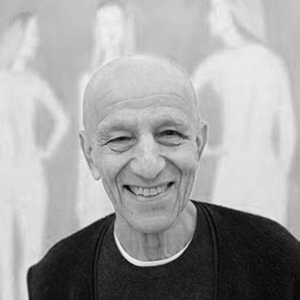 Alex Katz is a New York based painter and printmaker, specializing in boldly simplified portraits and landscapes. Though influenced by American Scene artists as well as diverse elements of European and American modernism, he has avoided affiliation with any group or movement. To a great degree, Katz's distinction lies in the fascinating dialogue he developed between realism and more abstract tendencies in modernism.
His heroically scaled landscapes and figural compositions recall Monet's late Water Lilies, Abstract Expressionist compositions, and roadside billboards. Rendered in bold and flat colors with sparing detail, his canvases create a double affirmation of the motif and the painted surface. His technique owes much to the crisp manner of commercial art and illustration, and this feature, along with his uncomplicated display of contemporary subjects, dovetails into Pop art. Much in the way Andy Warhol turned a Campbell's soup can into an instantly recognizable symbol, Katz transformed his circle of family and friends into visually arresting icons. His repeated return to subjects for which he has a fondness, such as his wife, pool-side bathers, and the quiet Maine landscape, encourages reception of his work as a blithesome celebration of the everyday in middle-class America. Works by Alex Katz can be found in over 100 public collections worldwide including The Metropolitan Museum of Art, New York; The Museum of Modern Art, New York; The National Gallery of Art, Washington, D.C.; The Whitney Museum of American Art, New York and the Tate Gallery (England), among others. 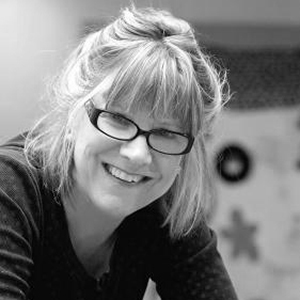 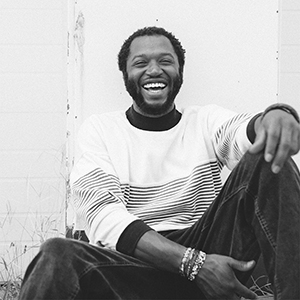